The Story Of Rock Star By Matt O'Connor

Tell your friends to go to Tiny URL dot com slash forward story of rock star
it will direct them to this page!

The initial idea for the song Rock Star came to me from a song that Joe Viglione wrote called, "Are You A Rock Star Yet?" 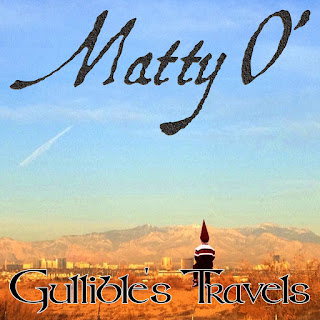 It was about someone who puts on airs and acts like a typical Rock Star when in fact not being one at all. However I turned this idea on it's head, and made an opposite sketch out of it, which was making fun of all the dues one has to pay to become a Rock Star, and that by being the one to pay those dues, become one. I wrote it with a healthy dose of Irish American Sarcasm, in the happy key of G.

When I write a song I tend to come up with the melody and words for the chorus first, then the verses get filled in. On the day I wrote Rock Star, I was under the walk way at Los Angeles City College connecting the music building with the dental building, which has a natural echo chamber. I sang it there for a second, and it sounded good, and thus a song was born.


break:
I swear to God I know it's never gonna change,
I'll just keep playing 'till they drag me off the stage


My Momma said I'd end up broke and all alone,
That's why "Good Riddance" is what they're writing on my stone

He'll lay me down with my bottle of Jack and my guitar,
Some kid'll find me and say "I wonder who you are, weren't you a Rock Star?
C'mon and play! 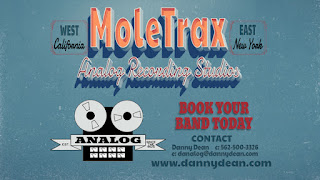 The song was recorded a year or so later at Moletrax West/Danalog Studios with producer Jeff Moleski, who produced around 33 of the song by The Smashing Pumpkins.


The band at the time was myself on rhythm guitar and vocals,
Eric Ross on additional guitars,
Ronnee Reese on keys,
Jeff on drums,
and Steve Feldman who was assistant engineer and who played a great bass track!

Also rock journalist Julie Asperger came down as a guest and did backing vocals.

Eric and I came down on the blue line train with a half rack of Natural Ice and some herbs, and everyone else came later. later.


The first track we recorded was the acoustic guitar, which I had originally intended to just be in the beginning, but Jeff insisted we record it all the way through with the click as a bed track for everything else to lay on.


All in all it was a good 11 hour day or so of lots of fun and everybody had a great time! There are many happy memories of that session and I think that shows on the track. 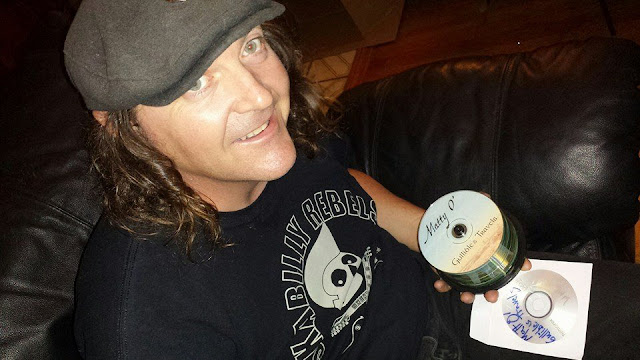 SOMEONE TO WATCH OVER ME
https://www.youtube.com/watch?v=cPlnsWc1WwQ

Uploaded on Dec 21, 2010
A Video For The Blues Classic Standard O Death With Dead Like Me Video Promo Song From O Brother Where Art Thou Song Re Arranged For Guitar and Voice by Matt O'Connor Harmonica by Bradlee Jones

Joe Viglione is publicist for the legendary Cantab Lounge in Central Square, Cambridge, Massachusetts, Club Bohemia (Downstairs at the Cantab,) the 40 year old Original New England Compact Disc and Vinyl Expo, for Australian band Audioscam, and many other artists and authors. In the 1980s Joe was the production partner of the late Jimmy Miller, producer of Blind Faith and The Rolling Stones (Mr. Miller's resume' needing no introduction) Joe signing Miller's production of Johnny Thunders "In Cold Blood" to New Rose Records when he was A & R for that French label.   He is the producer of SUNNY: The Bobby Hebb Story boxed set (this is the 50th Anniversary of the song "Sunny" which hit in 1966) and also produces The Demo That Got The Deal radio show, how major artists secured publishing deals and major label contracts. You can contact Joe at Demodeal}@|yahoo.com  or https://www.facebook.com/JoeViglione